Portobelo, which means beautiful port, was discovered and named by Christopher Columbus in 1502. Its official name, San Felipe de Portobelo, was given in honor of King Phillip II of Spain. At the time of the Spanish colonies, it was accessible only by launch and was the port of entry and exit for all of South America. The merchandise was exchanged in the form of a 30 to 60 days-fair once a year, period in which the city suffered from constant pirates and buccaneers’attacks, including the famous Drake, Morgan and Hawkins. Due to this, Spain decided to change the trading route to a more secure one around Cape Horn in Chile.

Portobelo can be reached by car from Panama City through the Transisthmic Highway in approximately one hour and 30 minutes. Visiting the historical monuments is a must in Portobelo; in 1980 the whole colonial structure, including the sea fort, was declared a World Cultural Heritage Monument by UNESCO. Portobelo has also been declared a Monumental City of the Americas by the OAS. Due to its past as an international port, it has received the influence of many different cultures, which are reflected in its famous festivals and celebrations, like the Black Christ of Portobelo.

Portobelo National Park, which encompasses the city of San Felipe, is made up of 86,000 acres, and includes marine areas. It protects both coastal forest and coral reef communities. The coastline is formed by different environments: coral reefs, coastal lagoons, mangrove swamps and beautiful beaches, popular among divers. The park is also the nesting ground of four different species of marine turtles, including the endangered Hawksbill (Eretmochelys imbricate).

Our Portobelo, Panama vacation guides can help you get the most out of this beautiful city. Fill out our Panama trip planner to get started! 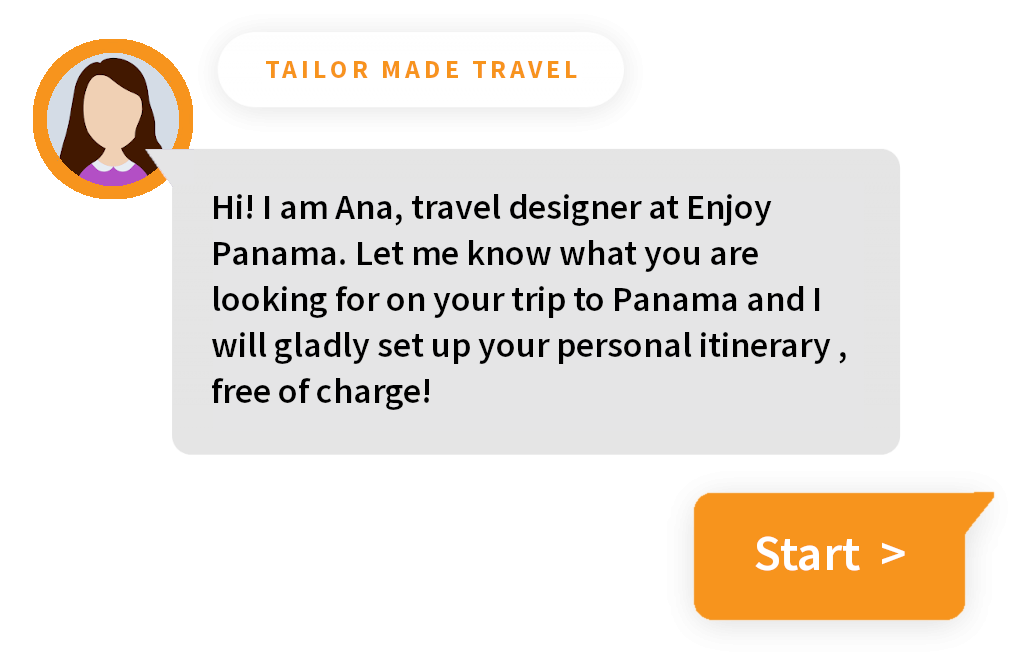